Huzzah! I have been nominated for another blogging tag post. A few in-fact. This time for the Real Neat Blog award via AK from Everything is Bad for You. Thank you for the nomination AK! I hope you find my answers satisfactory…except for the one that I copped out of answering. More on that later.

For those not in the know here are the approximate rules for this tag:

Let’s get into it.

1) Is there a game, book, or other work that you’d like to experience but that you can’t because it’s untranslated, not ported, or otherwise inaccessible?

Yes there is, but my answer is dumb. I’ve gone on record before as saying I prefer dubbed anime over subbed entirely because I have trouble reading the subtitles while watching the action on screen. Even something like Yakuza 0 where the text is almost exclusively delivered while character angrily stare at one other has moments where a sentence flies off the screen before I can finish reading it. As such, my answer would be season two of The Disastrous Life of Saiki K.

Mir and I have been watching it periodically via Netflix, but only season one is dubbed. As soon as we hit season two subs were the only option. I’d like for the Netflix version to have some English VO so I can continue to get cheap laughs from an admittedly unremarkable anime.

2) What’s one work that really affected you or stuck with you in the last year, and why do you think it did?

Avatar: the Last Airbender. I got around to watching Avatar last year and really enjoyed it. The reason it stuck out and stayed with me for the whole of last year was entirely due to how well realized so many of the characters are. Each of the main cast grows over their own character arc while simultaneously assisting the other cast members on their respective journeys. Plus there isn’t any fluff episodes. It’s a really good show and I highly recommend checking it out if you haven’t already. 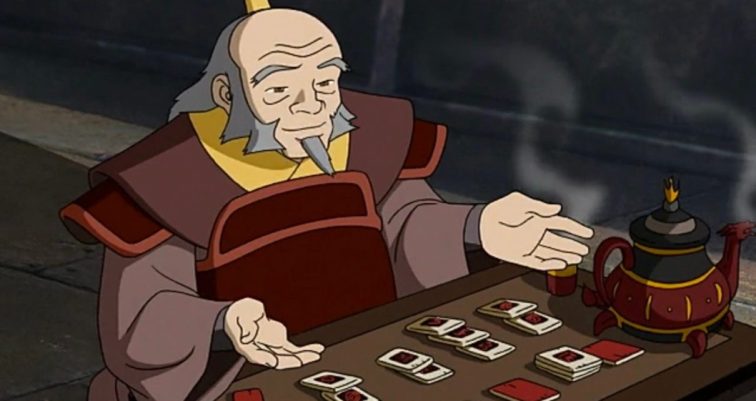 3) If you could revive one series of works that’s been abandoned or dropped by its creators for any reason, what series would it be and why?

I’m a fan of when series die before they completely run out of ideas and devolve into repetition. I’d rather see something come to a natural death and end on a good note than wander around as a flogged corpse and die off unceremoniously. So this is a tough one.

After thinking on this one I couldn’t come up with anything. All the media I could think of either concluded satisfactorily or is continuing to be flogged. Paper Mario came to mind, but then I remembered Nintendo is still releasing new entries in that even if they can’t hold a candle to what came before.

So my answer for this one is a cop out.

4) When it comes to music, do you prefer songs with vocals and lyrics or instrumental pieces, or do you have a preference at all?  If you prefer one type over the other, why do you think that is?

I don’t have a preference one way or the other. I listen to both while I work. Though I do notice that singing tends to blend in with the other instrumentation while I’m working. I hear the singing, but I couldn’t tell you what is being said. I think that might also be why I enjoy listening to Japanese 70s & 80s pop and fusion. I don’t understand a single lyric in those songs so the vocals might as well be another instrument in the composition.

5) When was the last time you bought a magazine, newspaper, or other form of print media?

Well over a decade ago. I buy all of my games digitally and those were one of the last holdovers I had. I don’t have the desire to keep mountains of physical media around regardless of how potentially shitty companies could be in an all digital future.

6) Is there a holiday you don’t get to celebrate/take off because of family or work reasons but that you wish you could?

Most years I don’t get to enjoy the stat holidays around Christmas because of family obligations. This past Christmas my family celebrated early due to my younger sister having to work Christmas day, so I was able to sit in my apartment alone on Christmas and play video games. I probably sound terribly antisocial for saying it, but I really enjoyed being able to spend all of Christmas and Boxing day alone, especially after all the Christmas events that happened in December.

7) If you had to create a new holiday, when would it be and what would it involve?

It’d be “stay at home and recharge” day. There’d be no social obligation to spend time with others. You would just get an extra day off to rest so you’re ready to continue the daily grind. And I’ll place it in June since there isn’t presently a stat holiday in that month here in Canada.

Are you noticing a theme here? 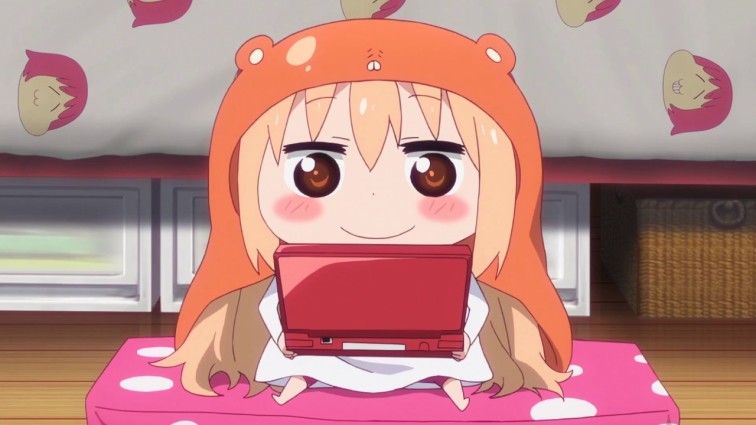 Seven questions answered. Sorry that took so long for me to get around to. Ever since I made my post about dialing back my work load I’ve been writing a lot less. Deliberately so. I’m finding it a much better balance, but that also means I get to tag post, potentially, months after the nomination

Thank you again for the tag AK. For those of you reading: if you haven’t checked out AK’s stuff it comes highly recommended such as this post.

As for questions and nominations: I have another Real Neat Blog award backlogged, so I’ll save it for that. I’ll see you all then…or whenever my next post goes up. Whichever is first.